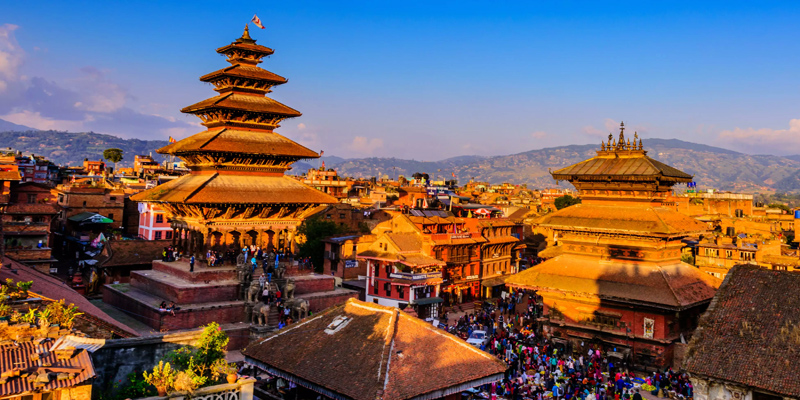 
10 Nights 11 Days Taj Mahal tour along with Nepal making this an interesting combination of tour. Nepal is well connected by flights from India. Nepal hosts the highest and most beautiful mountains in the world. Nepal is also home to the beautiful cities like Kathmandu. You can explore the world heritage sites here.

Enjoye the peaks of Himalayas from Nagarkot and feel the tranquility of lake town of Pokhara. One the famous and worth visit site called Lumbini, the birth place of lord Buddha. Nepal is also famous for hosting some the spectacular trekkings trails on the earth. 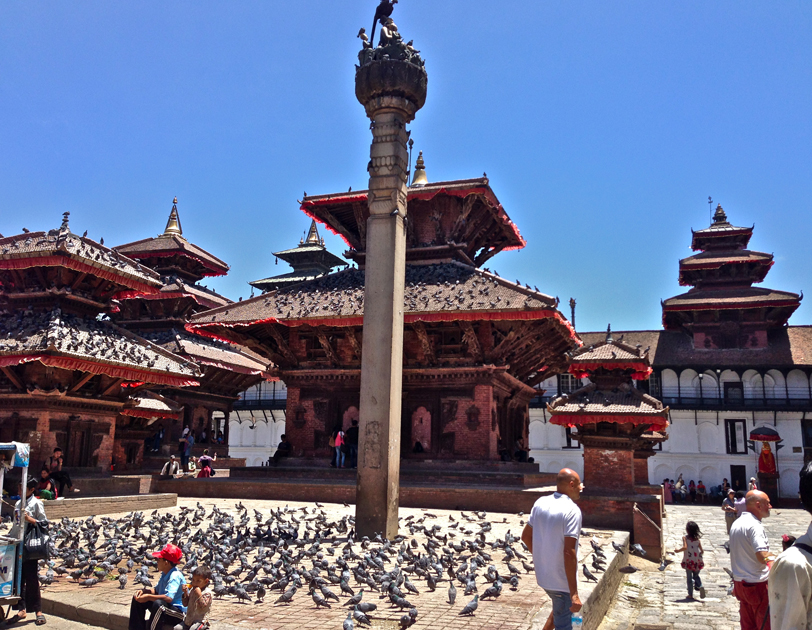 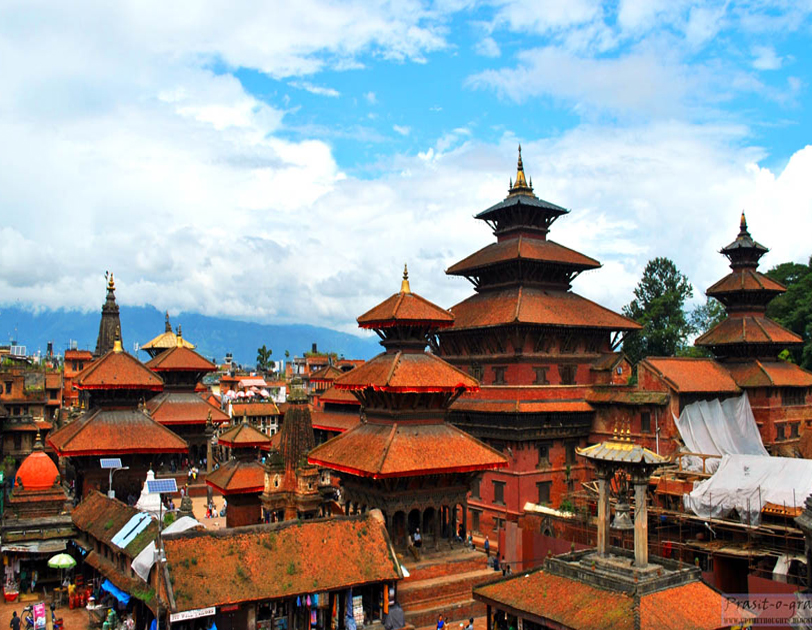 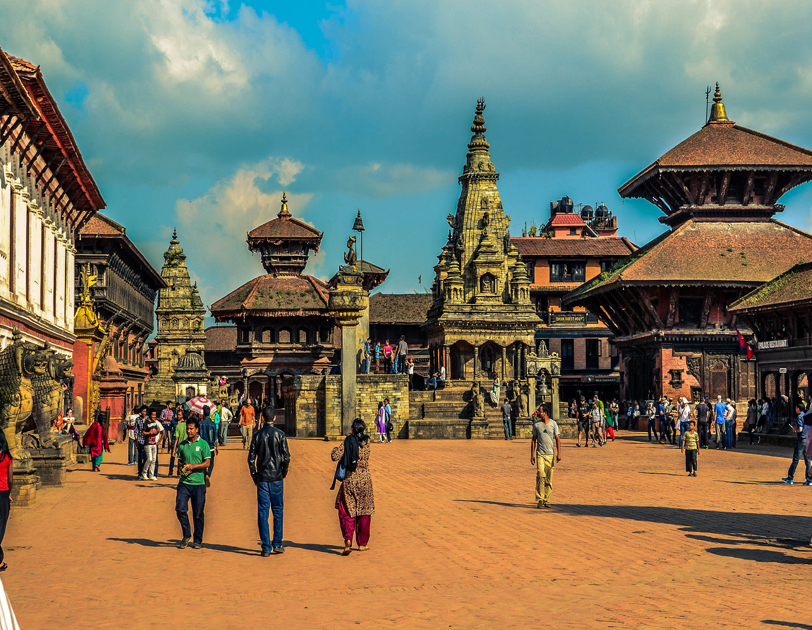 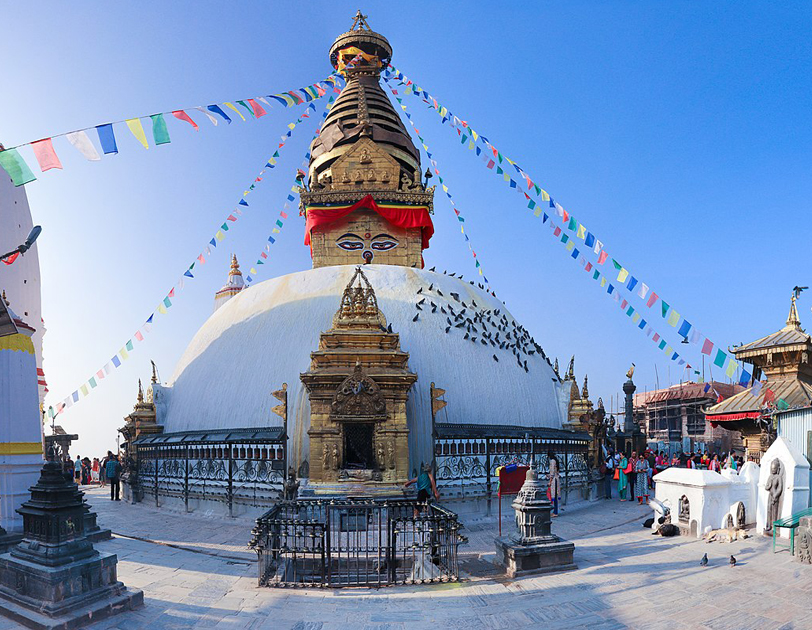 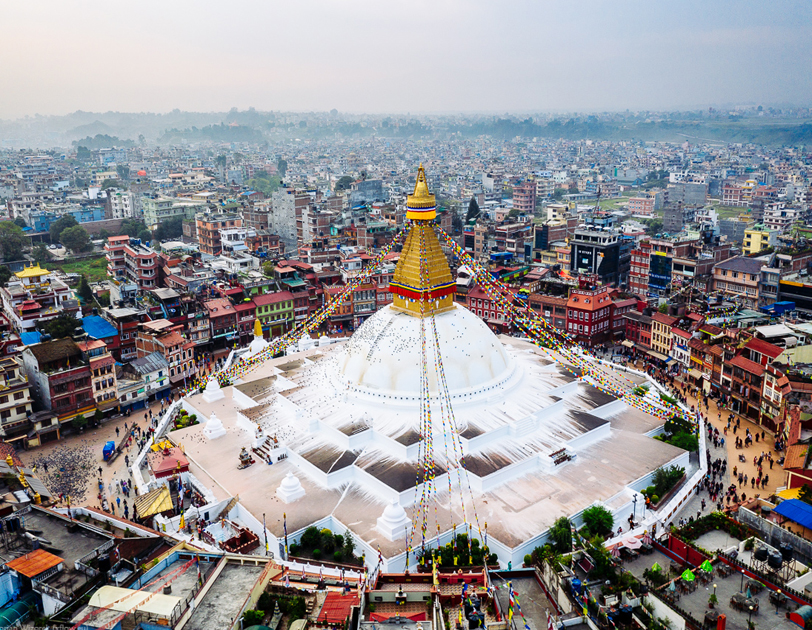 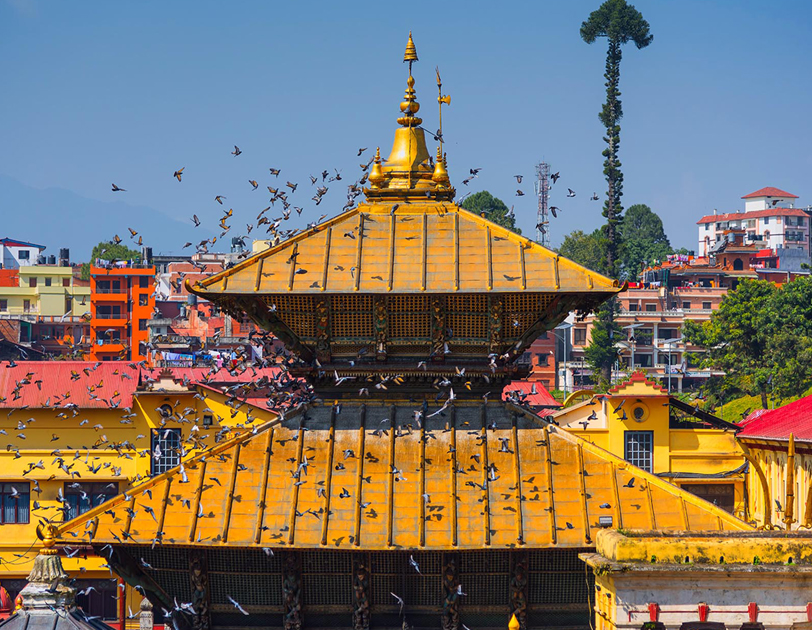