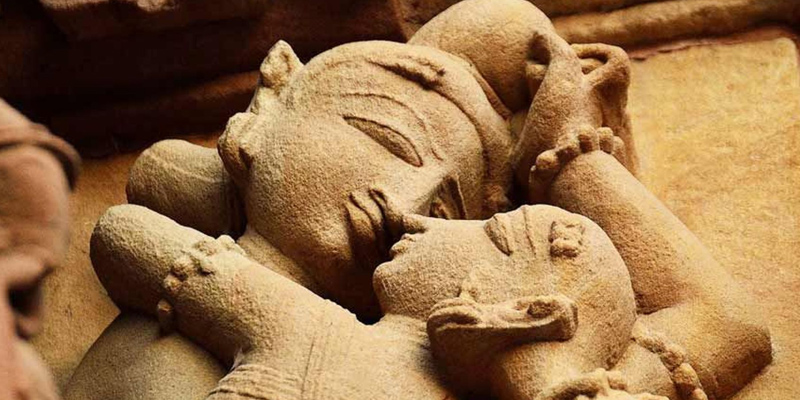 
Khajuraho is known for the legendary temples and visit to such temples is an incomparable experience. We have created this magnificent Golden triangle tour with Orchha & Khajuraho temples visit which acknowledges as one of the world's artistic wonders, these temples dedicated to the Hindu pantheon of Gods, covered in carvings that are a paean to life and love. Built within a short span of a hundred years by the Chandela Rajputs dating back to the 10th century temples lay forgotten until they were discovered in the present century. Khajuraho has achieved fame for the sensual appeal of its amazing sculptures. 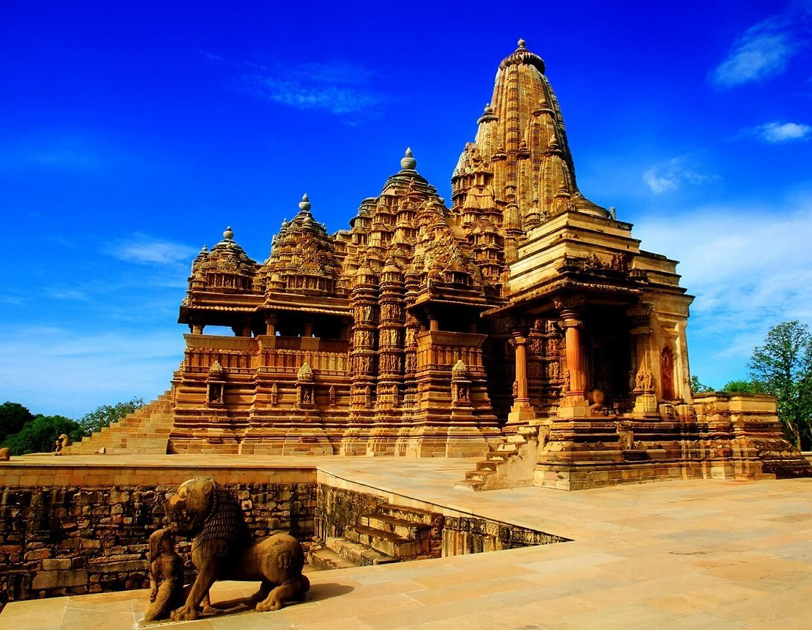